Warning: "continue 2" targeting switch is equivalent to "break 2". Did you mean to use "continue 3"? in /home/greenst8/public_html/0-HostedDomains/Travelisland/wp-content/plugins/revslider/includes/operations.class.php on line 2862
 Best Cruises to Cuba This Year - Travel Island

When Traveler hopped on the first cruise to Cuba in 50 years, we knew it was something different. And different it was. While the country serves up plenty of culture no matter which port you visit, most hotels lack the amenities you expect of beach-side resorts. But just because the hotels aren’t there (yet) doesn’t mean Americans shouldn’t be exploring.

While cruisers still need to fall under one of the Department of the Treasury’s 12 authorized reasons to travel to the country, cruises technically count under the “people-to-people” category. Just make sure to check if the cruise will provide your visa or if you’ll need to self-certify before you book.

Here are our top seven ways to cruise to the island, and the advantages to each:

The Boat: The Norwegian Sky is the line’s first ship going to Havana, with five trips scheduled in May.
The Selling Point: Unlike many cruises, it will spend two days—not just one—in the city.
The Fine Print: Suites with verandas cost twice what ocean-view cabins do, but the extra space is worth it. The Boat: The 700-passenger Seven Seas Mariner will hit Havana in April.
The Selling Point: You’ll get two days in the Cuban capital and then continue on to Belize and Mexico.
The Fine Print: No nickel-and-diming here: Regent includes booze, shore excursions, and even Wi-Fi in fares.

The Boat: The Marina will be its first ship to call in Cuba, during a two-week sailing this March.
The Selling Point: Some of the best food at sea: Jacques Pépin is Oceania’s executive culinary director.
The Fine Print: People usually book lengthy itineraries like this one months or even a year in advance. 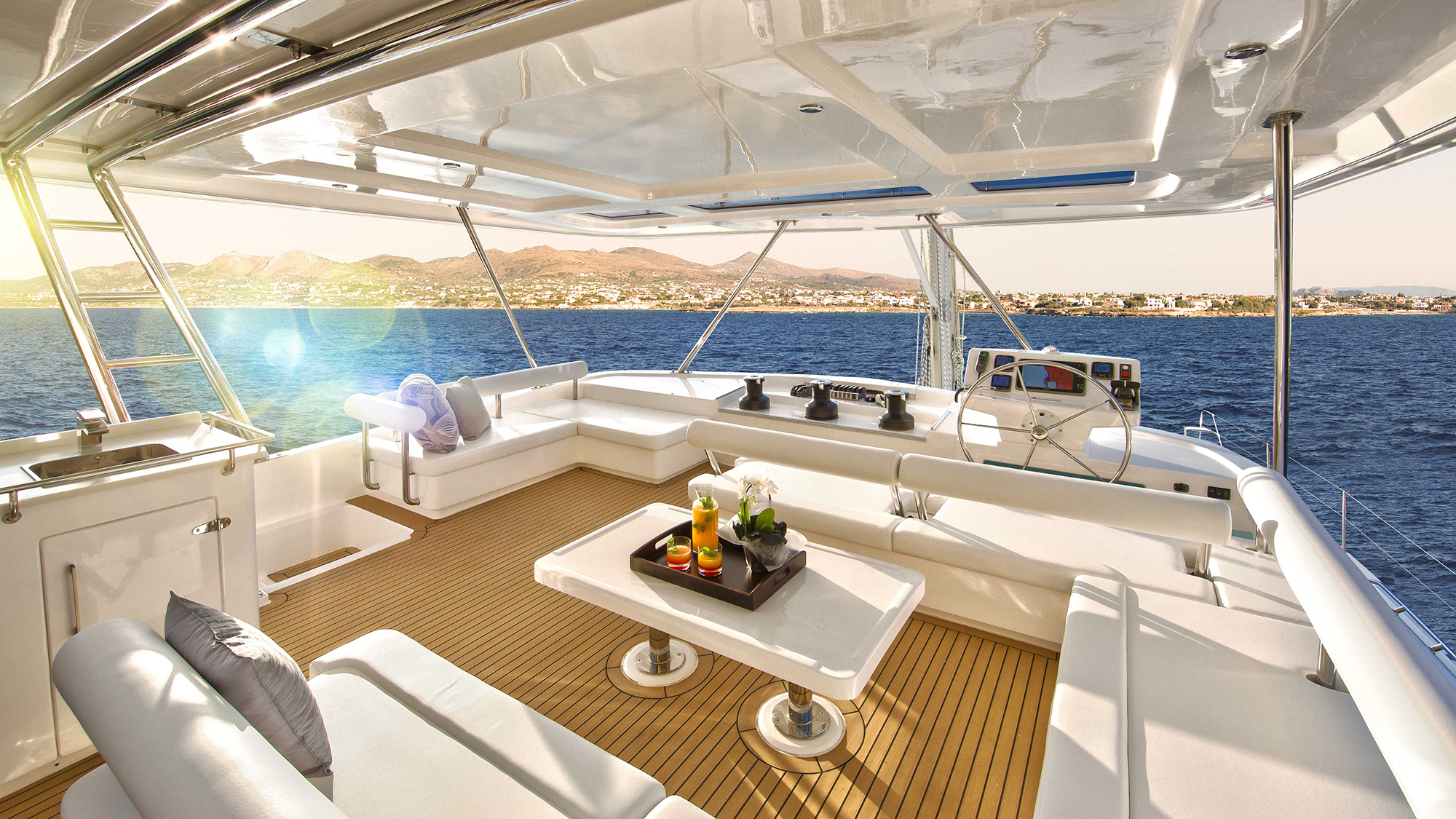 The Boat: These charter-sail pros have just launched weeklong trips by 58-foot catamaran.
The Selling Point: With a max of ten passengers, it’s the next best thing to taking your own boat.
The Fine Print: You won’t anchor in idyllic bays: Nights are spent at busy marinas in Havana and Varadero. 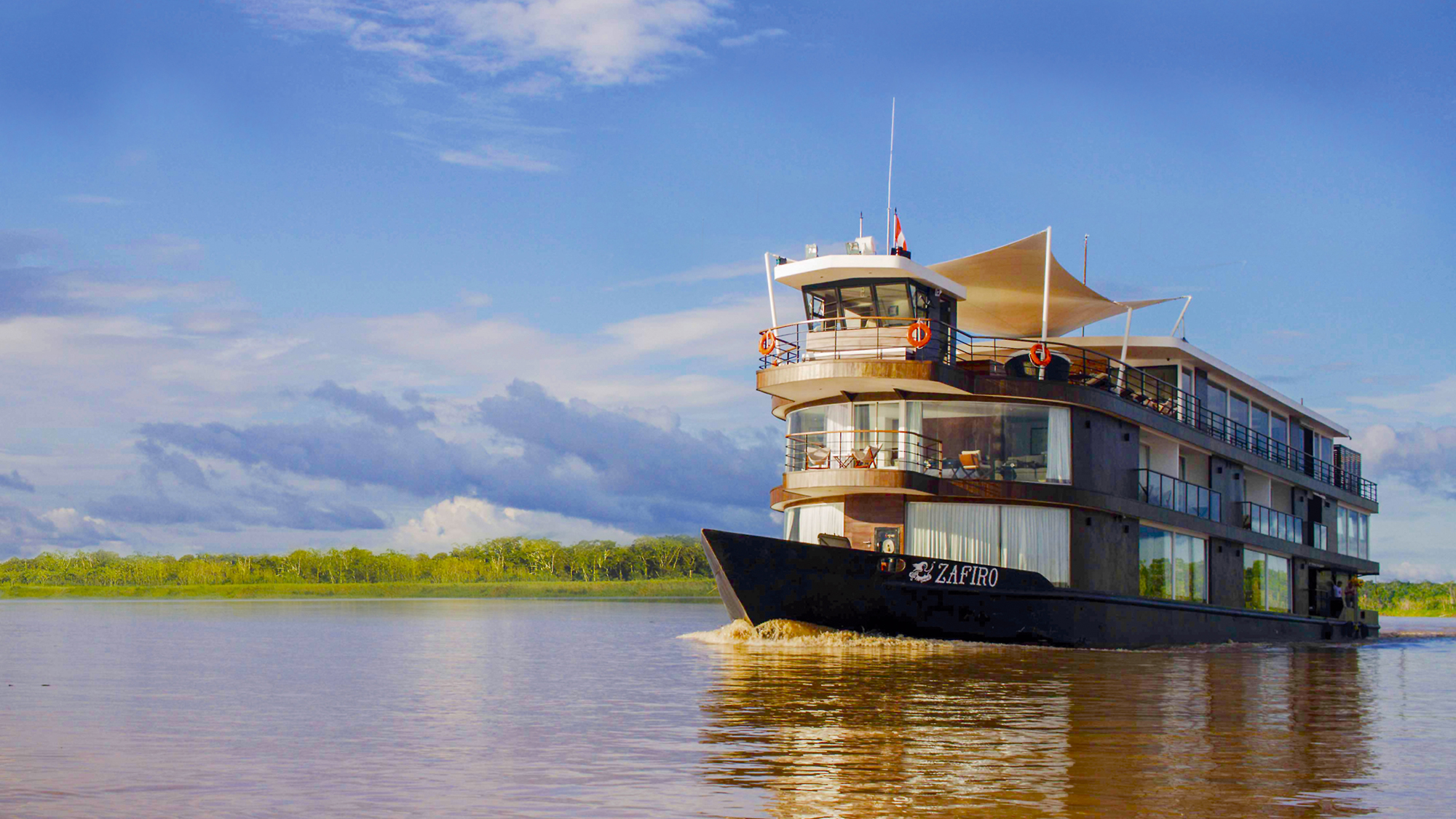 The Boat: The Panorama is now in its third year of sailing around the island’s western half.
The Selling Point: You’ll hit less-visited (and less-touristy) ports like Cienfuegos and Juventud Island.
The Fine Print: There are only 24 passenger cabins, so plan at least three months out. 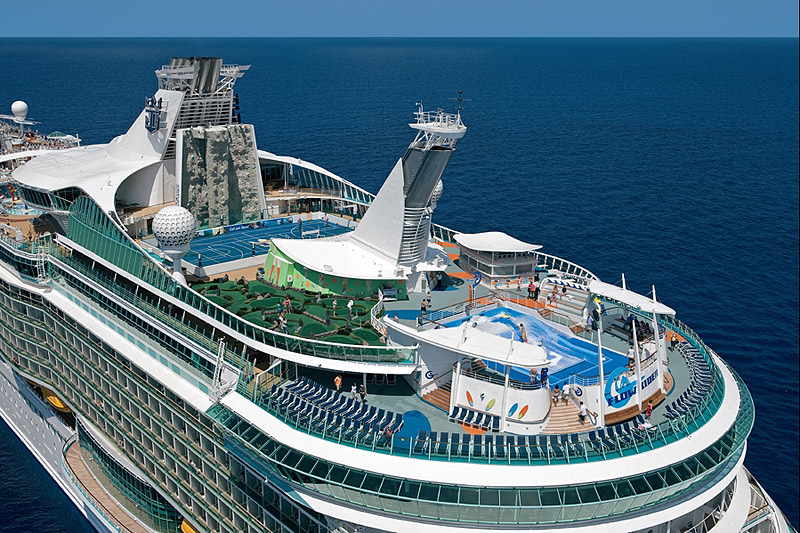 The Boat: With room for 1,602 passengers, the Empress of the Seas will be one of the biggest ships sailing to Cuba.
The Selling Point: Cabins on a five-night sail from Miami in April start at $1,159, which breaks down to less than $200 a day.
The Fine Print: You don’t get to spend the night in Havana: You’ll arrive in Cuba in the morning and depart the same afternoon.

The Boat: This boat-rental site that’s like an Airbnb for yachts launched its Florida-to-Cuba charters in November 2016.
The Selling Point: You set your own itinerary, based out of Marina Hemingway in Havana, with the help of a local guide.
The Fine Print: Chartering mega-yachts ain’t cheap: A week can easily run $70,000 including fuel.

How to Plan Your Dominican Republic Vacation